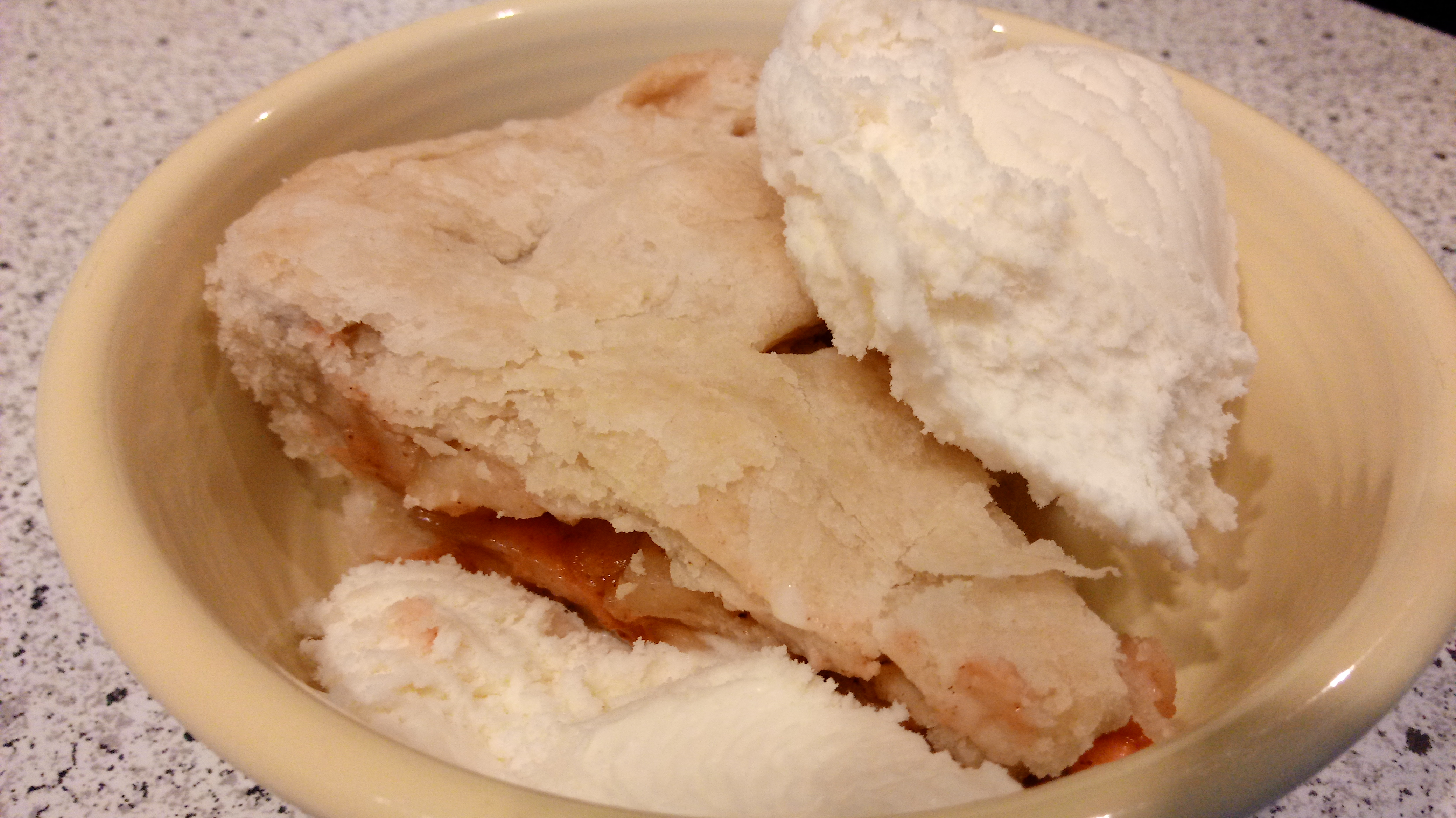 Oftentimes, apple pie is all we hear about around the holidays. Everyone has their preference, but generally, apple pie takes the cake. If you’re looking for an apple pie recipe that is sure to leave them wanting more and wondering at what point you became Julia Childs…we have got the recipe for you.

This recipe has been passed down for generations within our family and no other pie can compare. Even non-pie eaters love this pie.

If you’re a historian and love a bit of history to go with your new discoveries, the originator of this recipe grew up in an orphanage when her father could no longer care for her. She was responsible for the cooking and eventually the baking for all the other kids and her skills in the kitchen brought a mischievous young man to keep swiping treats. That young man became her husband. That young couple then lived by the railroad tracks and over time began feeding the vagabonds and homeless that came through on the trains from their backdoor.

Over 90 years later, I share this recipe with you in the hopes that you will share it with those you love and those you know nothing about knowing that it’s sweetness originates from so much more than apples and spices. 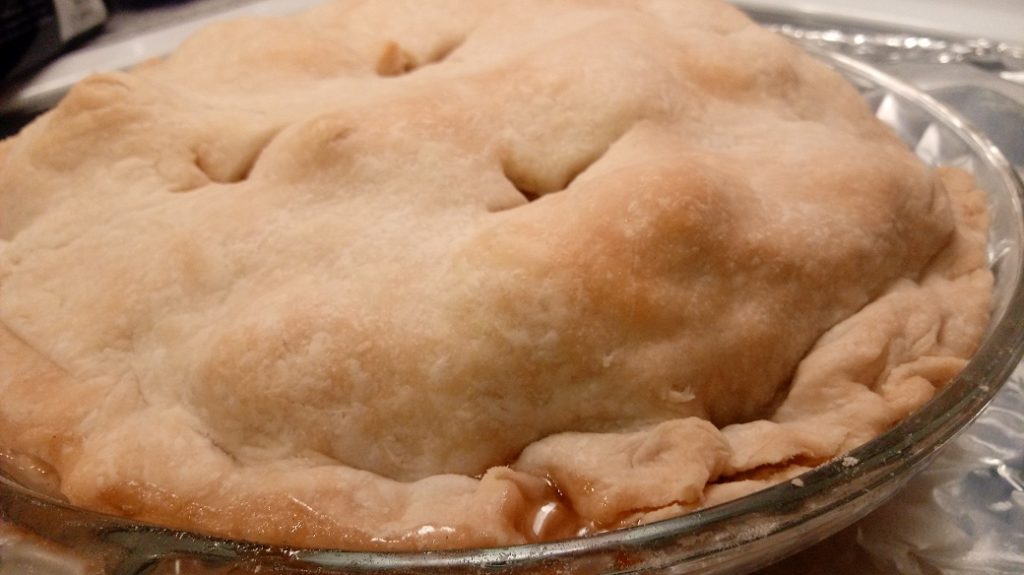 Self Sustainability Has its Costs