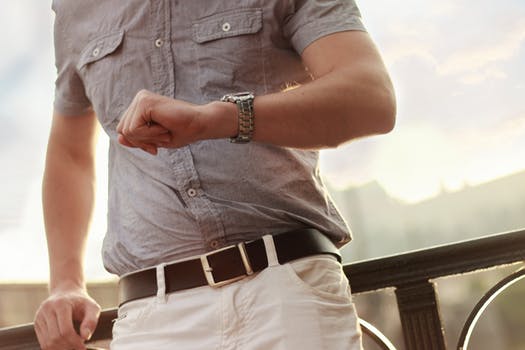 And think of the poor property manager

About ten years ago I experienced my first non-romantic breakup. My roomate of two years in Chicago didn’t like the time and energy I spent with my new girlfriend. I don’t regret the decision I made. I married the woman two years later. I do regret how the relationship ended, and I wish I’d handled the whole moving experience with more aplom.

With the clarity of hindsight, I can see why my roommate and I soured on each other. It was time to move on. It happens. To this day, I think of him often, and I wish him the best.

I also think often of the costly damage I inflicted on my way out. The crux of the problem is that I was rushing. My girl and I were heading off to the West Coast to pursue a new and different lifestyle. I quit my job too early, which was the first large mistake. I was left with nearly empty bank accounts trying to figure out how to make the move happen.

Then I trashed the environment. I still feel guilty. Obviously, right? I’m writing a blog about it ten years later. I snuck so much stuff into the trash that didn’t belong there. I couldn’t afford a junk hauling service. We didn’t have Go Trashy yet. I tossed TVs, an old mattress, a laptop, and an old monitor. I’m sure there’s more that my mind has mercifully let me forget.

And I got rid of way too much. Because I was in a blistering hurry, and because I had next to no cash, my girlfriend and I could only afford a 4 ft x 3 ft x 6 ft moving pod. Gas prices were insanely high –– like $4.50 a gallon high. We tossed out belongings that could have been handed to friends, we threw out things we would need to turn around and buy when we arrived at the new home. By the time we got to Portland, we didn’t have a mattress to sleep on or a chair to sit in. We spent our first night on a blanket spread in front of a tiny TV/DVD combo watching Arrested Development reruns.

The poor property manager at my Chicago apartment. My poor former roommate. I left an ugly mess, and I cost myself a fortune in the process. Avoid my fate, dear reader, and consider these three things as you move.

There is a certain amount of damage done whenever we clean, organize, or move. We accumulate more stuff than any humans who walked the Earth before us. And we need to clean up for our mental and physical health.

You cannot avoid adding a bit to the landfill or steaming through a few extra gallons of water in the recycling process, but you can try your best to minimize the damage. The first things I would do over immediately if I could go back is to slow down, and to consider who might benefit from the things I have that I cannot bring. I could have made friends happy, saved stress, and taken pity on that property manager who had to deal with the junk removal company after I filled the dumpster with stuff that never belongs in there.

I was lucky that the landlord or even my roommate didn’t catch me dumping the TV or the mattress. There were signs everywhere. And ignorance of the law is no excuse for breaking it. I knew better, but I was acting with great alacrity and haste.

I was even luckier that I wasn’t reported by an onlooker or the property manager who knew I was the only one moving out that week. For all I know, I was reported, and I was too far away for them to do much about it. The fees and fines associated with illegal dumping are steep, as they should be. Don’t let yourself make a mistake that costs you thousands of dollars. Slow down, think it through, and have a junk hauling service remove the stuff you cannot toss.

The stuff we carry around has serious weight. I am a booklover. I got rid of my fairly new mattress rather than toss a single paperback book of arguably no value. We pay for this stuff in two ways. Folks with a bad back or bum hip can do serious and expensive damage trying to move heavy things in a hurry. Deciding to get rid of nothing, or to avoid moving it yourself, however, can cost you dearly in gas, service, or storage.

I am lucky my girlfriend still wanted to be my wife after I made her carry dozens of boxes of books down two flights of stairs in the mid-summer Chicago heat to a car that was parked too long in a loading zone so that the boxes could be shipped at $4.50 a gallon across the country. I could have just re-bought every book I already owned and probably broken even.

Hey Property Managers, Go Trashy wants to make your job easier. Check out their downloadable, sharable poster to help your residents make the right decisions when they move. 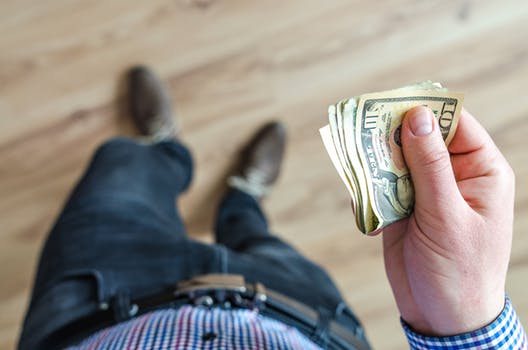 A Case Study in Moving