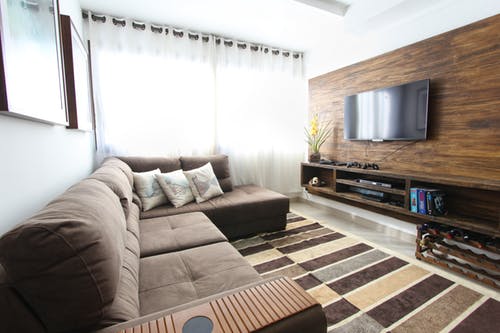 Or the college grad dwelling

A friend of mine in Arizona invited us over to his place when we were in town a few months back. He has two young ones I’d never met. We were greeted in the driveway and chatted for a bit before heading inside. He showed us the playroom. Toys were everywhere. He’s created a little bit of heaven on earth for his two kiddos. Amid all the bright red, green, and yellow plastic toys was his desk. I’d forgotten he worked from home.

When we entered the kitchen we met the family. I was bent down meeting the youngest when all of a sudden an older woman in a bathrobe emerged from the back bedroom. She carried a book in hand. Her finger was marking her page. A moment later, I was being introduced to my friend’s mother-in-law. 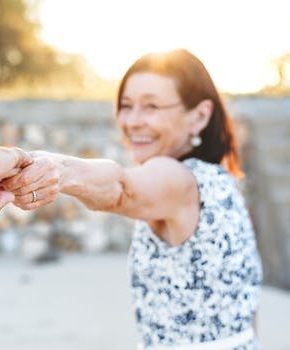 After college I struggled to find a solid career. I wasn’t sure yet what I was looking for or aiming toward. I simplified my search to include any jobs that sounded interesting and might ignite a career. After a few weeks, I found a gig I could do well. Unfortunately, the pay was paltry, even for a kid fresh out of school. While I got started, I had to move back in with my folks.

I dreaded it. I think they did too. I was coming off of four years of ever increasing freedom with ever degreasing oversight, and all of a sudden I was supposed to get back under their roof? Their rules? Uh oh. 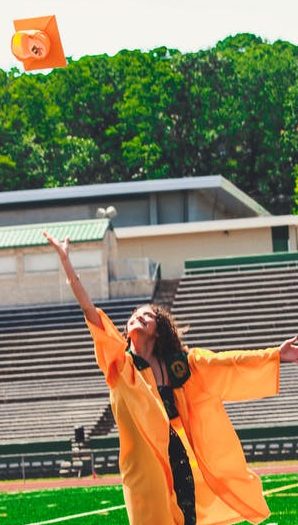 It turns out that my buddy was living with his mother-in-law for reasons that sounded similar to the ones that put me back under my parent’s roof. She lost her husband years ago, and she can find some work from time to time, but the standard of living for her on her own was too low.

I asked him how he made it work. He said what I expected, that it was hard at first. Then he said the unexpected, that he developed a plan and made some changes, and that everyone was happy now, including him.

It all got me thinking about the ways my folks set me up when I returned home. Without their plan and foresight, things might have been as bad or worse than I feared. Instead, I enjoyed their company and a not-so-small part of me was sad when I had earned the money to move out.

In order to make the mother-in-law suite or the college grad loft a reality, you have to consider some things. Then make and execute your plan.

My friend told me he talked to his wife a week or two into the process to share his dislike of the new arrangement. His wife walked right over and told her mother, who turned to him and said, “I don’t like it either.”

It sounds crazy, but it was the start of an open and honest dialogue where they all had the same goal, making the best of the situation.

Grown people have their own lives, and they all deserve their own space. My dad cleared out the loft over the garage. It had long been his storage room and office, but he rarely needed the desk. He got every trace of his stuff out of there and told me to decorate it as I wished. I felt like I had my own place, away from the rest of the house. My parents came to appreciate the space so much that they left much of it in tact as a guest suite after I moved out.

“She cooks and cleans constantly,” my friend told me. “We save so much money. And she buys a lot of groceries too.” I was starting to wonder if my mother-in-law would be interested in our extra bedroom. My friend had built-in babysitting, a chef, a maid, and a friend.

I couldn’t afford any groceries on my starting pay, but I had a little time. My parents had a new puppy, and they both still worked, so I did my best to raise and train the pup. They still remark on how well behaved and kind he was because of the extra attention.

It’s the number one issue with families, couples, or roommates. When you live with other people, you have to keep things cleaner and more organized to avoid petty squabbles. My mother pointed this out when I left my laundry in the washer long after it was done. She was a good communicator. I apologized, and then I went into the kitchen to do the dishes because I realized I had not been pulling my weight.

Go Trashy, the junk removal app, is a godsend for anyone preparing to bring someone into their home. You can clear out the mother-in-law’s old place or organize the upstairs loft by having Go Trashy haul away all your unwanted stuff, on-demand.

Veteran’s Day – more than just a day off

Decluttering and Organizing Without Shame