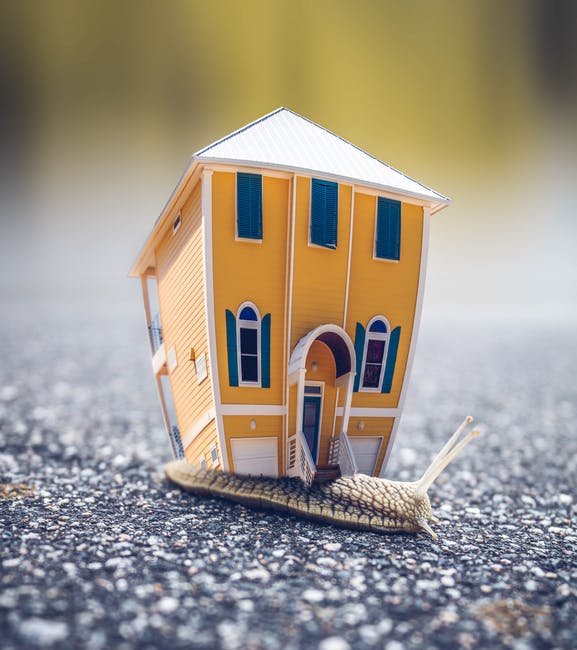 Every summer millions of Americans move. If you find yourself among them, you likely fall into one of three groups. There are always exceptions, but for the sake of simplicity, let’s look at three different types of movers.

The Neat and Tidy

This group is small. It’s hard work to stay organized and efficient. Even if you are transitioning from one studio apartment to another, it takes preparation and resilience to make it into the Neat and Tidy group. These people are able to wrap each individual item throughout their entire home, before neatly placing those wrapped items into boxes that are legibly labelled on at least two sides. The best labels tell you not just what is in each box but also where in the new home that box should be unloaded.

Don’t worry if you do not live up to this standard. Most of us get about halfway there before life interrupts. The next thing you know, you’re just putting a letter on each box to indicate that it’s not junk, then you are folding the boxes shut because you ran out of tape. That’s normal, and you should not feel ashamed. You are a member of our second group.

This group is the largest. It is full of working folks who do not have the time or the energy to bubble wrap salt and pepper shakers. Much of the time, your stuff gets tossed loosely into the back of a van or truck, even though you have plenty of boxes. There are not enough hours in the day for people in this category, which is why they stay as organized as possible and learn not to sweat the details.

A disorganized mess is one where you cannot find what you need. Organized messes are like the desk of a accountant. There may be papers stacked up everywhere, but they are in the right place when the accountant needs to find something.

Technology has made this group much more effective. Much like computers have cleaned up the accountant’s messy desk, new apps and companies have come to market that can do everything from boxing and moving your stuff to hauling your junk away. Give Go Trashy a try and you will see what I mean. You can simply snap a pic of the junk or furniture you want removed, and they give you an upfront price and on-demand upcycling, recycling, and removal.

An old roommate of mine used to have each of his items in plastic containers and small shelving units. His bed was a futon that folded into a small, easy to carry size. When he would move from one dorm to another, he would just snap shut his boxes, fold down his bed, and make two quick trips. No one I have ever met has lived quite like that. He was the exception that proved the rule.

When I would move dorm rooms I would use my car as the container. Aside from a laundry basket with busted sides, I mostly piled clothes into my arms, carried them to the trunk, and then dumped them in. Books were carried in stacks. I would use my chin to steady the towers of paperbacks as I tried to make it to the backseat before dropping them.

There are a million reasons that moving houses or apartments can pile up on you. And there is plenty of stress with every move. Of course there are people that simply throw in the towel and end up stuffing piles of kids toys into the trunk of an Uber as they speed away from the old place. Do not strive to move like the Boxless Wonders, but do not beat yourself up if you find that moving homes means falling behind. We are all part of this group sometimes.

So How Do We Move Homes Without Losing Our Minds?

The Neat and Tidy folks have plenty to learn from the laid back attitude of the other groups. Moving is a stressful and challenging experience, so do not be too hard on yourself if your systems and best-laid-plans don’t work out perfectly.

The Organized Messes out there just need to be told that it’s OK. You will likely never become a Neat and Tidy person. You are not wired that way. Do your best to focus on decluttering and clearing your space of trash. That will allow you to stay organized, and the little, inevitable messes won’t impact you too much.

The Boxless Wonders are not a hopeless group. They are very busy, and not everyone can prioritize the labelling of boxes, let alone having the boxes on hand. Look up to your Organized Messes, because they are simply Boxless Wonders who learned to store cardboard and packaging tape. 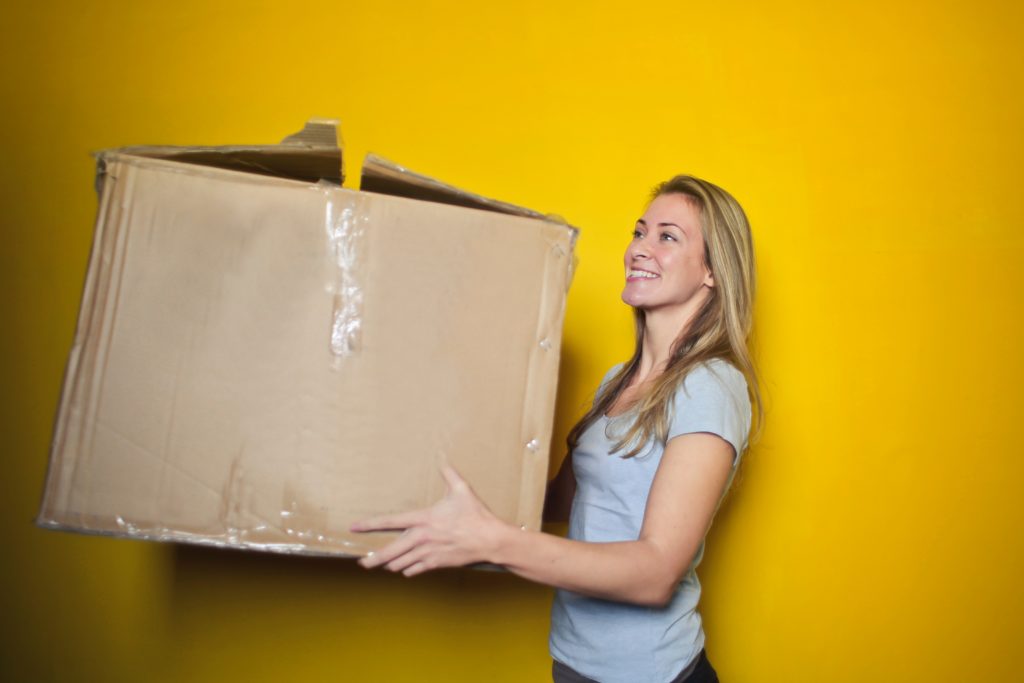 Decluttering and Organizing Without Shame

Setting up a Nursery